Opposition analysis | Blues back in business

What an incredible night we had in the middle of September in London. Our UEFA Champions League encounter with Chelsea in London ended drawn, which was quite some achievement considering just the kind of world class opponents we were facing. Only with an incredible united effort and immense dedication could we hold the Blues to a 1-1 draw. Can we repeat the feat at home?

We take a look in our opposition analysis what we can expect on Tuesday (including a possible Chelsea starting XI) before glancing back at the history of the club.

Matthias Jaissle said in our press conference that a Plan A and Plan B may not be enough against opponents of this level.

It will be crucial to be able to react quickly tactically against Chelsea. Jaissle's counterpart on the English side's bench, Graham Potter, is known for his very variable play, after all. The Blues are often switching from their usual 3-4-2-1 system into a 4-4-2 or 4-2-3-1.

We are certain to face plenty of individual quality despite some big names missing for Chelsea due to injury.

Right-back Reece James will not play this time due to a knee injury, with Wesley Fofana another notable absentee. Kalidou Koulibaly and Mateo Kovacic are also doubts.

It's quite possible that Conor Gallagher – who has enjoyed the trust of Potter so far – could make his first Champions League start against us. If Koulibaly is ruled out, Trevoh Chalobah will be ready to step in. The Chelsea coach has the luxury to choose between Ben Chilwell and Marc Cucurella at left-back.

Whether it is Plan A or Z – Matthias Jaissle is sure to find the right words for our Red Bulls.

The history of Chelsea dates all the way back to 1905, but The Blues became a major European force only in the 21st century thanks to the investment of Russian oligarch Roman Abramovich. The Blues have won five of their six league titles since his involvement began in 2003. Two Champions League victories (2012, 2021) and two Europa League trophies have also been celebrated (2013, 2019).

21 titles won by Chelsea in the Abramovich era

This year saw the Russian forced the sell the club due to sanctions, and a US-led investment group took charge in May.  It's not only in the boardroom where there have been big changes, with a recent switch of managers creating a stir.

As ecstatic as things were when Thomas Tuchel took over as head coach in January 2021, as disappointing was the fallout last week. "I'm devastated," the German coach wrote after his forced exit. Tuchel was able to win the UEFA Champions League, Club World Cup and UEFA Supercup with the Blues. A poor start to the season and a 0-1 defeat against Dinamo Zagreb to start the Champions League with brought an end to his time at the club, however.

Newly appointed manager Graham Potter has proved he is quite the wizard on the touchline during three years in charge of Brighton & Hove Albion. He is known as a progressive coach who favours flexible switches of formation. With a penchant for both possession-based football and quick breaks, he has helped the Seagulls to the upper reaches of the table this season. Potter has done well in his eight matches in charge of the Blues so far, taking five wins and conceding just three goals.

No shortage of playing quality

The Chelsea squad is worth a whopping €861 million according to the Transfermarkt website, dwarfing our €204m. The West London outfit were very active in the transfer market this summer, signing three top players in central defender Wesley Fofana (Leicester), Marc Cucurella (Brighton & Hove) and Raheem Sterling (Manchester City). 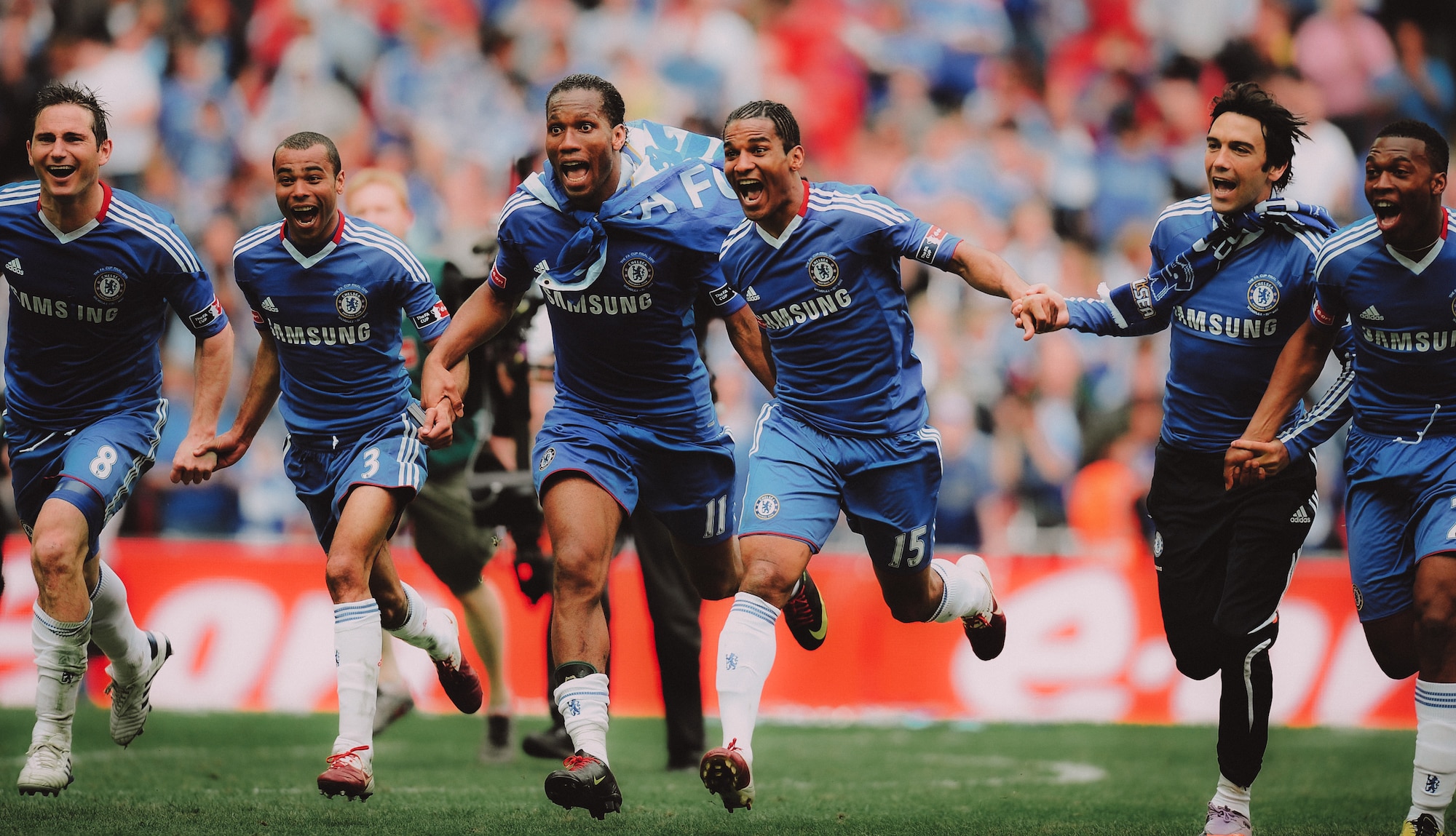 Chelsea are, of course, no strangers to big names. With Petr Cech, Claude Makelele, Didier Drogba, Frank Lampard and many more – the Blues have always managed to assemble a star-studded XI.

With a pitch almost close enough to touch and its urban surroundings, Stamford Bridge is a classic English football stadium. Its foundations can be traced back to 1877, as an athletics stadium in the Fulham area, which Chelsea moved into in 1905 and slowly turned into their home. There is, of course, very little resemblance to the original stadium any more with successive modernisations creating a sizeable ground with close to 40,000 seats. Many would say Stamford Bridge is looking a little dated, however. The club decided a few years ago to move into a brand-new stadium, but a little while later these plans had to be put on ice. 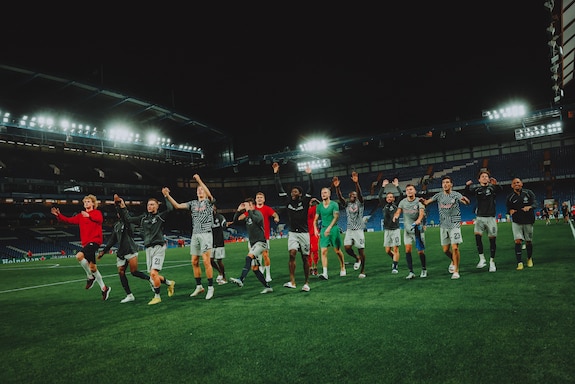 We have fond memories of our time at Stamford Bridge, particularly of Noah Okafor scoring to seal a point. We hope we can be a real match for them at our patch too.